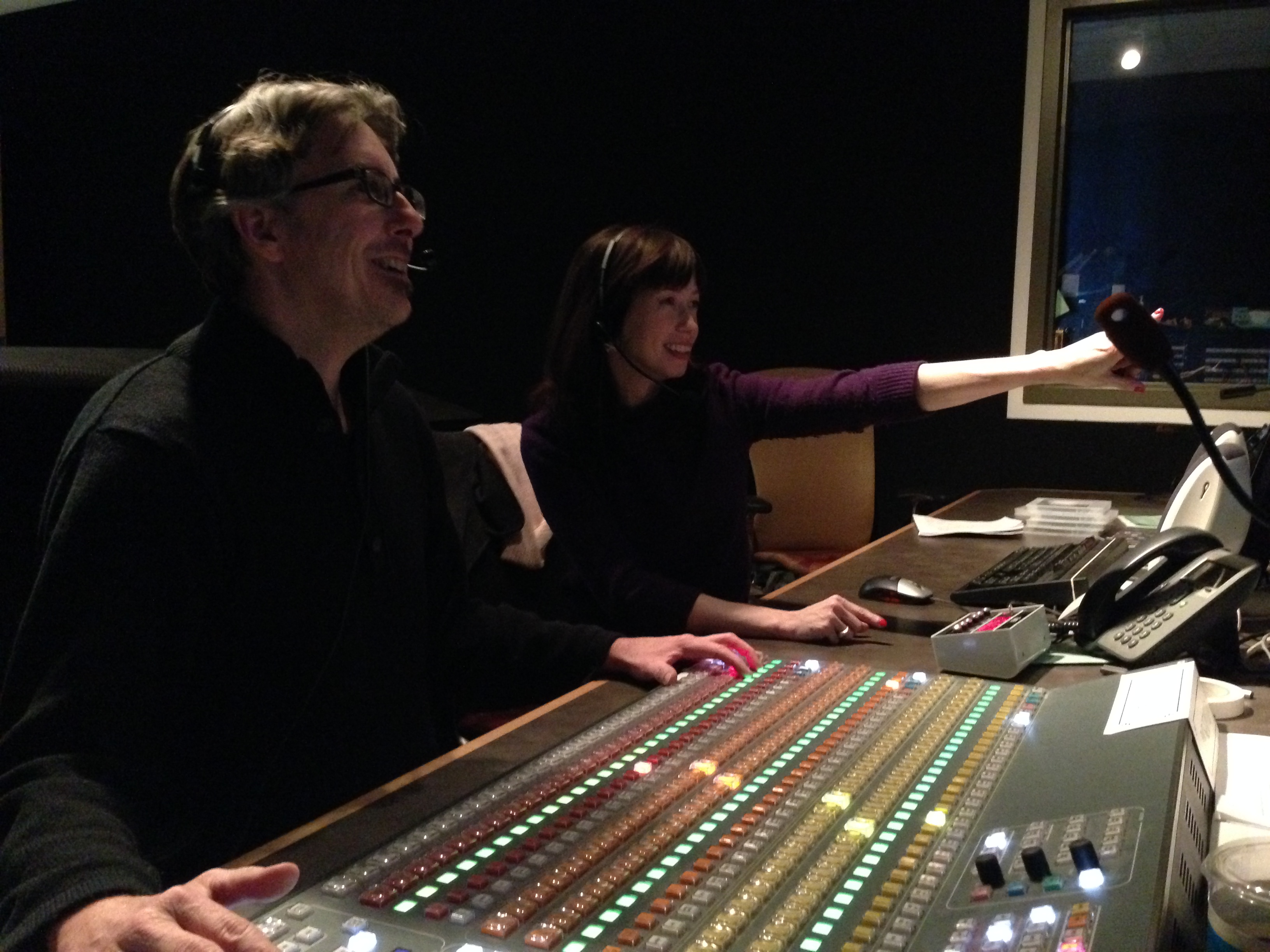 ON AIR PROMOTIONS has always been one of my favorite projects. It’s been a great experience to be able to capture stories about why people are passionate about public broadcasting. And it’s almost always given me the opportunity to be be very creative in expressing their passion for public TV.

On the EMMY Award-winning Music From Penn State “Music Theatre Spotlight” series, WPSU features the talent of the seniors of Penn State’s Music Theatre program in a music review. The studios are transformed into a cabaret setting and the program is shot live-to-tape, edited and broadcast on WPSU and other PBS stations.

On Conversations LIVE Patty Satalia and guest experts discuss local and national issues as they take your questions. During the 60-minute program, we will take phone calls, emails, and questions via twitter. Public broadcasting gives the audience an opportunity to help shape the content with this monthly call-in program.

The OUR TOWN series was born in 1996 when our programming director thought that our rural viewers had some great stories to share and that they would be lost if WPSU (then WPSX) would not be there to capture and share them. And it would be a great idea to partner with the communities and train them to tell their stories visually thru video. When I became the producer, I revitalized the series, increased number of episodes produced, and reduced production budget while increasing fundraising response and enhancing community engagement. I also trained other PBS member stations how to produce their own versions of the series, presenting webinars, visiting stations, and hosting sessions at annual PBS conferences.

AFTER ABBEY was created because I spent every single Monday morning running through the details of the previous evening’s episode of “Downton Abbey” with my favorite co-workers. Finally, I jokingly told my husband (who also works with me) that we should have a post-Downton show like the post-“Walking Dead” show, “Talking Dead” hosted by Chris Hardwick. Funny, he didn’t laugh. And “After Abbey” was born.

The second episode of GLOBAL PENN STATE showcases faculty, staff and students working beyond borders, proving that education and research must be conducted on a global level. I produced this magazine-style program, which aired on WPSU-TV and on the Big Ten Network, as well as online. 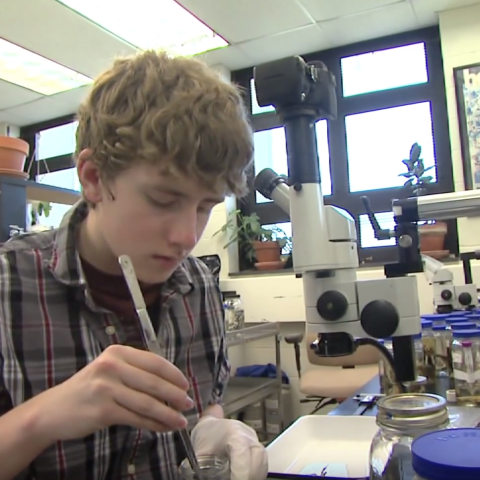 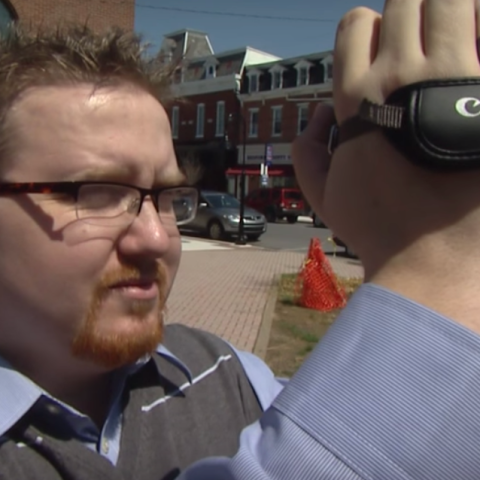 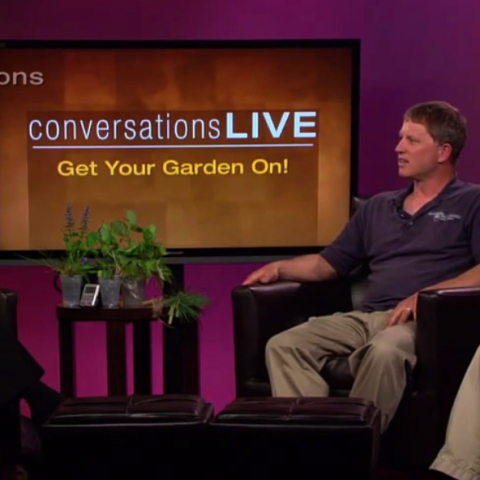 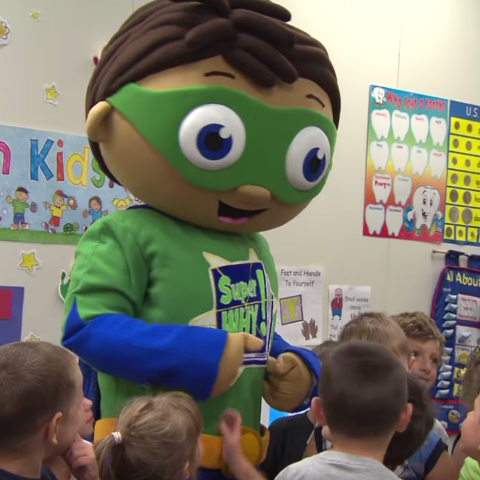